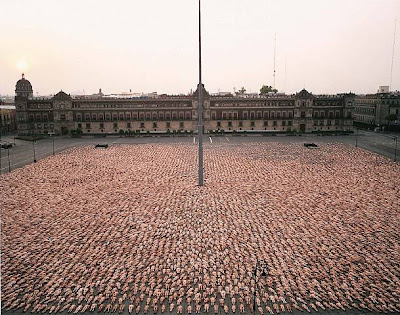 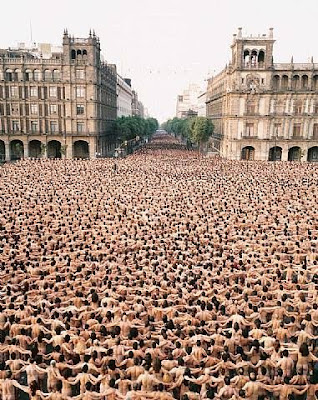 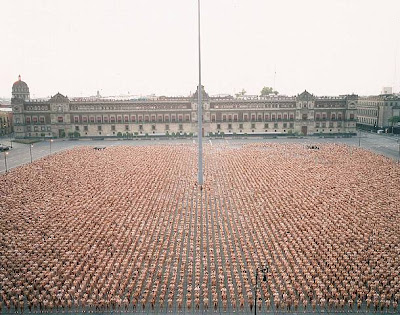 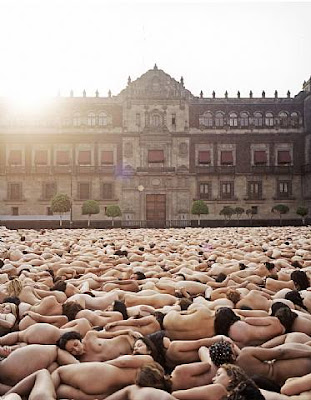 — “specific steps involved in obtaining and using condoms and contraception, including emergency contraception” and the “signs and symptoms of pregnancy.”
— That “legal abortion performed under sterile conditions by medically trained personnel is safe.”
— Discussing the ideas of “homophobia, transphobia and abuse of power.”
— Discussing that “every person has the right to decide whether to become a parent, including disable people and people living with HIV” as well as “ART (anti-retroviral therapy) and side-effects on puberty.”
— That “both men and women can give and receive sexual pleasure” and the “definition and function of orgasm.”
— Discussing “examples of harmful traditional practices,” listed examples of which include female genital cutting, honour killings, bride killings, and polygamy.”